Art as an Investment: The Masterpiece Effect

Why You Should Disregard This Common Piece of Advice 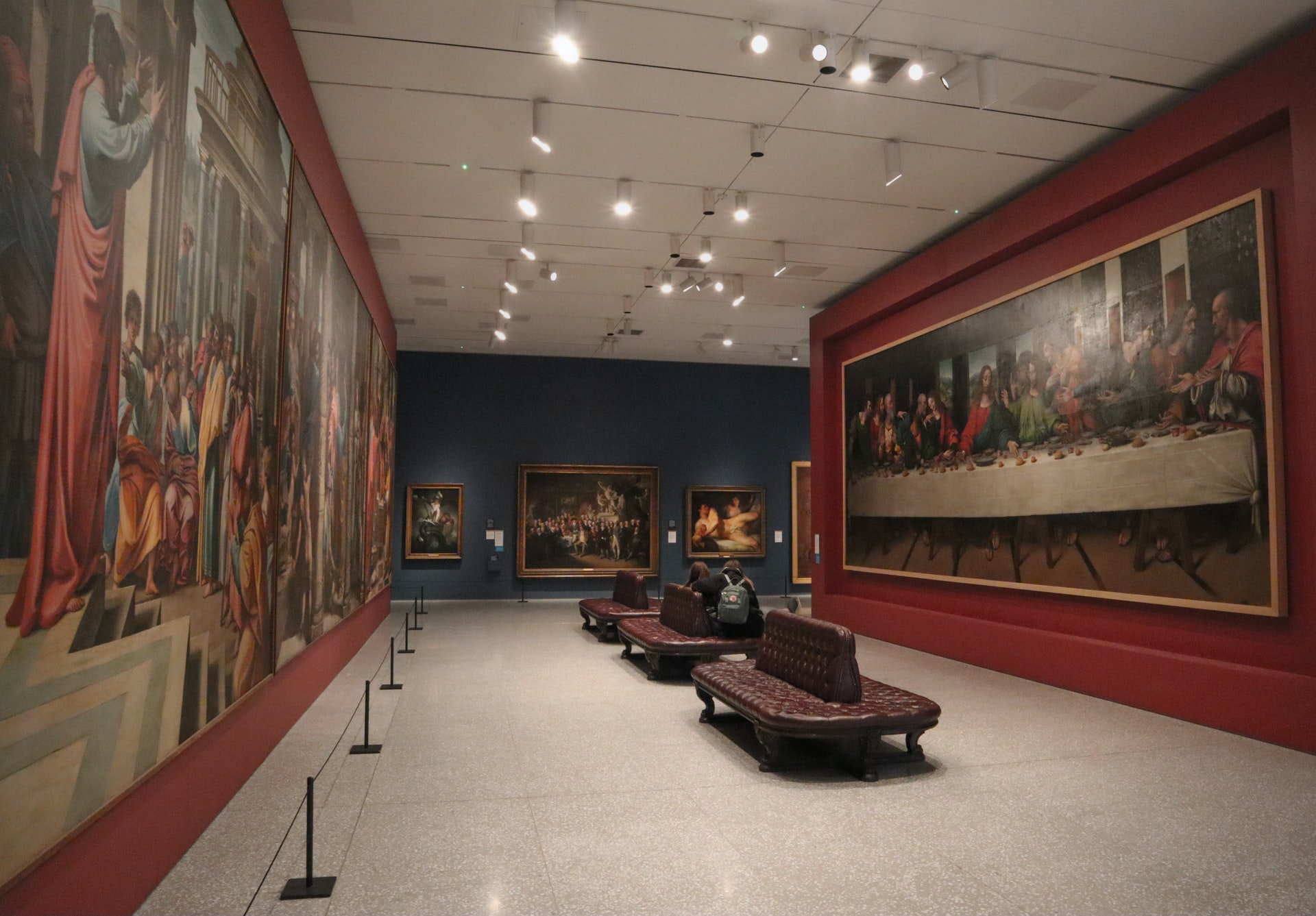 Alts for All Staff

What the CARES Act Means for Your Retirement Plan

This is the first in a series of posts looking at the art market, each meant to provide readers with a handy framework for analyzing and investing in artwork. Future posts will discuss historical returns and portfolio optimization, valuation, the law of one price, and online investment platforms.

Artwork has long been a diversification strategy for the ultra-rich, outside the reach of those who can’t easily drop six figures on a single investment. Today, however, the playing field has been leveled with online investment platforms (namely Masterworks and Otis) that fractionalize investments in high-value artwork, among other offerings. With this, artwork holds considerable promise as a portfolio optimizer for all classes of investors.

Art’s mean return and Sharpe ratio (a measure of return relative to risk) are both competitive with gold, bonds, and real estate, each of which are commonly used to diversify away from the stock market. These returns and the value of art in portfolio allocation will be discussed in greater detail as part of a future post; for now, note that art is a safe haven asset with high variability and long-term return characteristics that are similar to bonds.

Given art’s low correlation to the public markets and the accessibility of partial stakes in high-value works, the art market has seen increased interest as an alternative investment in the past few decades. The problem is that most investors adhere to an aged strategy known as the “masterpiece effect,” in which the best-laid plans of investors and advisors often go awry.

The masterpiece effect is most frequently attributed to art dealer Ed Merrin, who stated that it is “always better to buy one $10,000 object than ten $1,000 objects, or one $100,000 object – if that is what you can afford – than ten $10,000 ones.” In other words, buy the most expensive paintings because their price is a reliable indication of future performance – you pay more for quality works.

As seen above, this advice is verifiably false. The two most extensive studies looking at this effect clearly show that, if anything, the opposite is true: masterpieces tend to underperform relative to other works of art. These works suggest that overbidding on household names frequently leads to prices reverting to the mean upon resale.

Jianping Mei and Michael Moses are considered father figures in the art world for their role in compiling the Mei Moses Art Indices (which have since been acquired by Sotheby’s) and their exhaustive research on resale data. Using purchase data on 4,896 paintings spanning 125 years, the two concluded that a 10% increase in purchase price lowered future annual returns by 0.1%. Furthermore, they suggest that the opposite of the masterpiece effect may hold: paintings that “have underperformed in the past (less expensive ones) tend to outperform in the future.” The work of Mei and Moses has since been backed by the work of Ashenfelter and Graddy, whose data on 8,792 individual sales suggested that masterpieces return 50% less for contemporary art.‍

Interestingly, a paper by Pesando (who first studied the effect) suggested that the top 10% and 20% of artwork by price underperform, but the top 5% outperform the Mei Moses Index. This is to say that the crème de la crème of artwork – think Warhol or Picasso – may be the one place where the masterpiece effect holds. And, even then, the benefits are far from staggering (little more than a 1% difference in returns).

A wrinkle within the existing literature on the masterpiece effect is that it aims to be as representative as possible, with a focus on established markets, namely Europe and North America. As such, there has been little to no research on if this behavior holds in emerging markets.

A recent paper by Urbi Garay of IESA in Venezuela looked at 5,961 works of Venezuelan art to see if theories such as the masterpiece effect and the law of one price (to be addressed in a future post) held in emerging markets underrepresented in prior research.

As seen above, the masterpiece effect actually held over the past ~20 years, with paintings in the top 20% by price outperforming the bottom 80%. This runs directly counter to preceding research, and seems to indicate that in less mature markets, the paucity of blue-chip artists leads to an effect similar to the top 5% of artists elsewhere.

The caveat here is that there has been a study of Latin American artwork in the past that seems to disprove the effect. Campos and Barbosa (2008) looked at 1,640 pieces of art in the Sotheby’s Latin American Art November Auctions and found that the top 20% by price underperformed by 1.92% annually. The problem with the study, though, is that it is far from representative – it looks at the most formal auction in the area, one containing only the highest value art. By only looking at top paintings in the top auction, it is likely that the top 50-60% of their sample would fall in the top 20% of any truly representative sample of Latin American artwork.

Too often, art investors gravitate toward blue-chip artists with known brands, paying little attention to emerging artists. Instead of continually investing in works that stand a strong chance of reverting to the mean, investors should instead look to diversify or avoid investing in mature-market masterpieces altogether.

info@altsforall.comCode of EthicsPrivacy Policy
Code of Ethics:
The founding mission for Alts for All is as its name implies: aiding in the democratization of alternative investments for the masses by eliminating knowledge-based barriers, demystifying the confusing world of personal finance and investments. This is why we provide the information on Alts for All for free to everyone.
‍
We may use affiliate links and partnerships to partially or fully offset the out-of-pocket expenses which we have personally incurred – and continue to incur – in connection with the creation and maintenance of Alts for All. That said, we have no intention of being adversely influenced or compromising the integrity of the site.